Fare-free public transport: is it an idea that pays off? 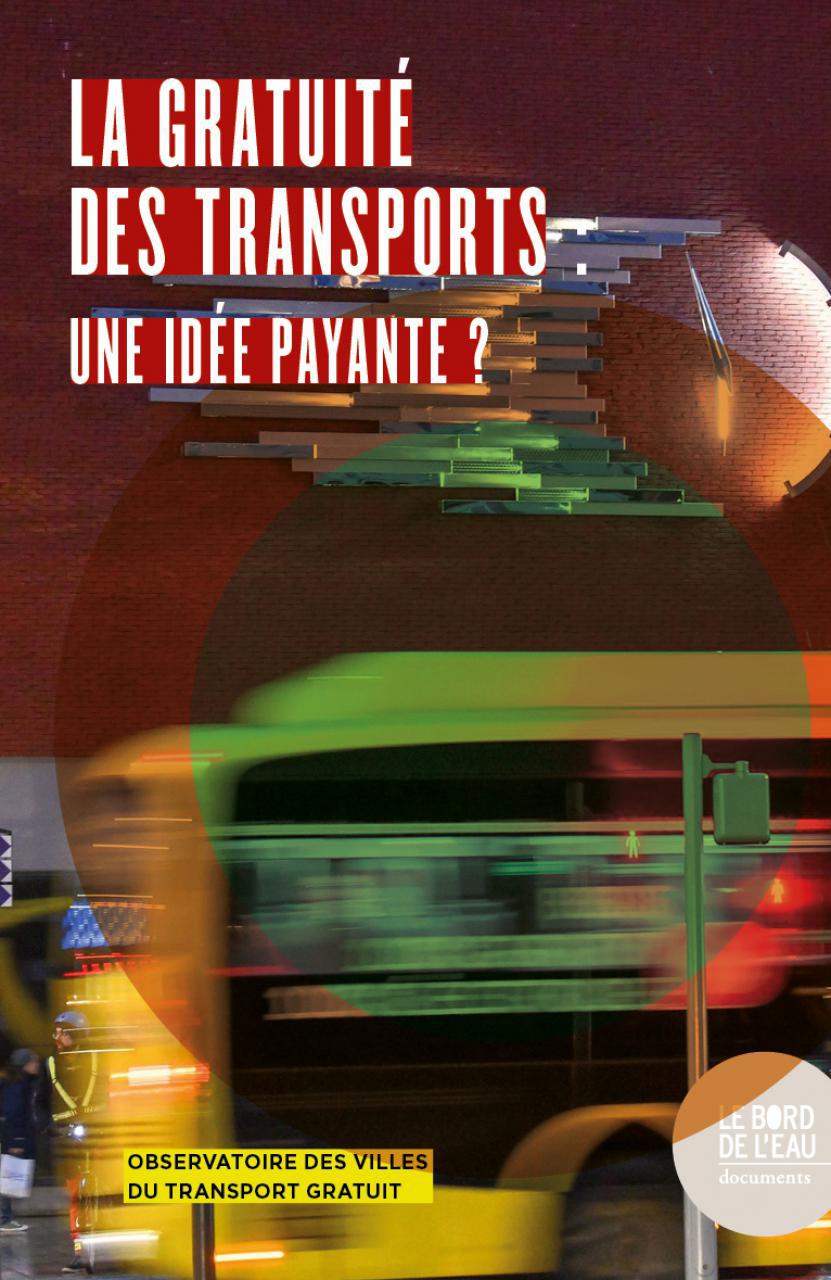 [IN BOOKSTORES ON MARCH 18, 2022]
A PRESS SERVICE? INFORMATION contact@editionsbdl.com

Does fare-free public transport lead to a lower quality of service and more unruly behavior?

Are the fare-free buses really filled with former cyclists?

Can it be said that fare-free transport is an ecological measure?

Fare-free transport is on the rise. After the precedent set by Compiègne, Aubagne, and Châteauroux, the conurbations of Dunkirk, Niort, Calais, and most recently Douai, have joined the club of cities of fare-free transport. In 2023, Montpellier is expected to be the very first metropolis to pass this milestone, demonstrating that fare-free transport is not restricted to a handful of small or medium-sized cities.

Currently, 37 French cities practice a form of so-called fully free of charge ridership on their public transport network: fare-free transport is in effect every day of the week, for everyone, without restrictions regarding age, place of residence, or financial situation. While few candidates and elected officials dare to question fare-free transport when it is effective; as mobility experts, we go out of our way.

Two sides are in bitter opposition: those against and those for fare-free transport. The arguments presented are as numerous as the non-truths that people come up with. It is difficult to get a handle on the issue when it is this contested, often giving rise to entrenched ideological positions in the media rather than substantiated facts... It is in this context that the specialists of the Observatory of Cities with Fare-Free Transport have written this book. Their aim? To expose the most frequently heard preconceived ideas, to go beyond the "for or against" divide and, finally, to see free of charge transport for what it really is: a public policy like any other.

Created in 2019 at the joint initiative of the Urban Planning Agency of Flanders-Dunkirk, the Urban Community of Dunkirk and the VIGS research association, the Observatory of Cities with Free Transport brings together experts in mobility issues with the objective of developing all facets of fare-free transport as an object of public debate and scientific investigation to better understand public policies of fare-free transport.